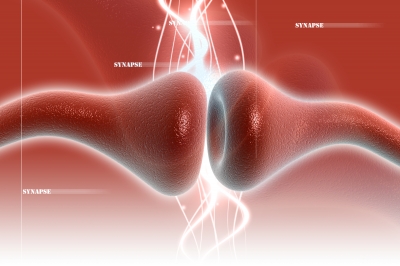 Phantom limb pain is caused by damage to nerve endings in an amputated limb. It’s a difficult and complex condition to treat. One of the common triggers is changes in barometric pressure.

Conventional medical treatment consists of prescribing narcotics, such as Tylenol 3, Percocet, and morphine, to numb the pain. These drugs are damaging to the liver and are easy to overdose on, which is why they’re now much more strictly regulated by Health Canada.

Natural therapies in the form of supplements, hydrotherapy, and exercises can be used to reduce the intensity of phantom limb pain.

A close relative has struggled with this condition for many years. For him, the trigger is a drastic change in temperature. The greater the change, the greater the pain, and the longer the time lapse between the onset of pain and the temperature change. He has been prescribed Tylenol 3 and Percocet to manage the pain, but these drugs have limited efficacy. I have also found that Percocet adversely affects his cognitive function from which it takes him a few days to recover. Over the years, we have also made numerous trips to the hospital for morphine injections as high as 15 mg (and Demerol when it was available) when the pain has been intolerable.

A number of years ago, during a bout of pain severe pain when I would normally have taken my relative to the hospital, he agreed to try acupuncture as a last resort. Nothing else was working. A very basic pain management protocol was used, and I didn’t expect it to work very well. Instead, we were pleasantly surprised. The pain slowly started to diminish until, about 20 minutes later, it was gone and my relative was fast asleep. The treatment worked faster than morphine, without the side effects. More important, we avoided a trip to the hospital along with the accompanying six-hour wait in the emergency room.

Adding supplements to his pain management has eliminated the need for Tylenol 3. The pain still comes on during weather changes, but he now manages it on his own with a heating pad and a hot bath if needed. It’s now been many years since he has needed to go to the hospital for a shot of morphine.

Would you like more information or help dealing with phantom limb pain? Send me a message or request an appointment below.

Why is high-fructose corn syrup so fattening?