Celiac disease affects approximately 1 in 100 people in Canada. People who have celiac disease have an immune reaction to gliadin, a gluten protein that is found mainly in barley, rye, and wheat.

Nutrients that are commonly malabsorbed in people who have celiac disease are:

Celiac disease can range from mild to severe. Some people with celiac disease are completely asymptomatic. Others are unable to absorb one or two nutrients, such as iron or vitamin B12, whereas still others may have full-blown malabsorption syndrome.

Blood tests, such as for anti-gliadin antibodies and anti-tissue transglutaminase antibodies, should be done to rule out celiac disease. In addition, the gold standard tests are an upper endoscopy and a duodenal biopsy.

Adherence to a strict gliadin-free diet is the standard treatment for celiac disease. People with celiac disease who follow this diet can experience complete reversal of symptoms in a few months.

Oats are safe to eat in moderation for people with celiac disease because they do not contain gliadin. Read labels carefully to make sure that they have not been contaminated with gliadin-containing grains during harvesting or processing.

In addition, depending on the severity of malabsorption of nutrients and the extent of damage to the small intestine, supplementation with certain nutrients may be required, commonly vitamin B12, iron, calcium, and vitamin D.

Would you like more information or help dealing with celiac disease? Send me a message or request an appointment below. 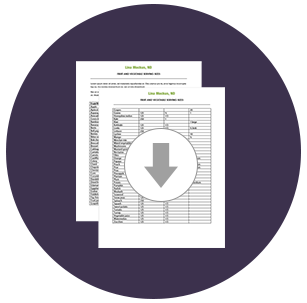